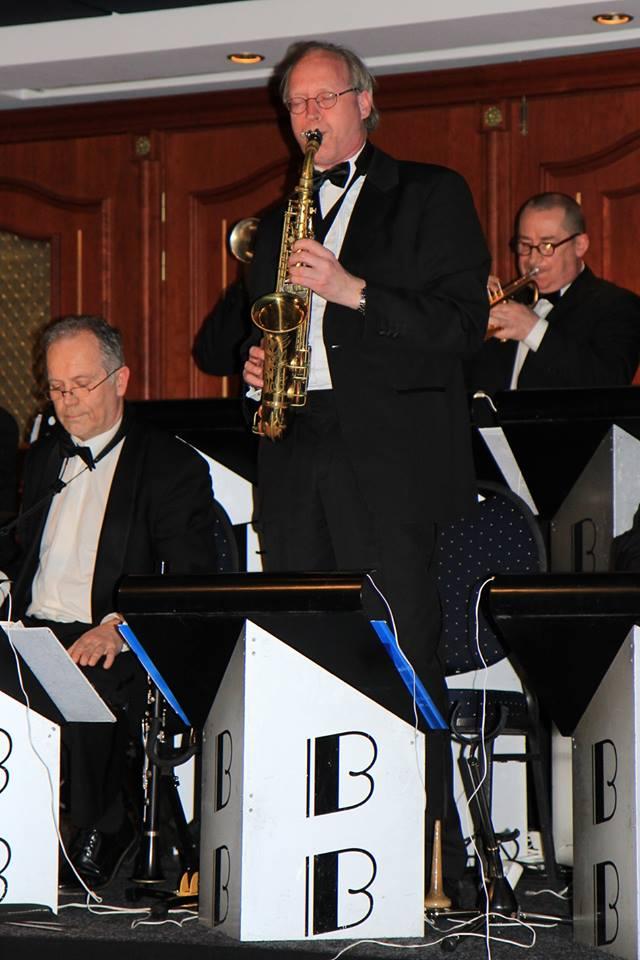 At conservatory the main focus was on alto saxophone. During that time Saxophone Quartet Les Boréades was founded. This ensemble recorded a CD. (now very rare)

Also did Brandsma play lead alto for many years in the Conservatory Big Band.

In the past, Brandsma played Buffet and Selmer alto saxophones. Since 2004, his instruments of choice are a Conn Connqueror 1937, and a Conn goldplated transitional, with full naked lady engravings. 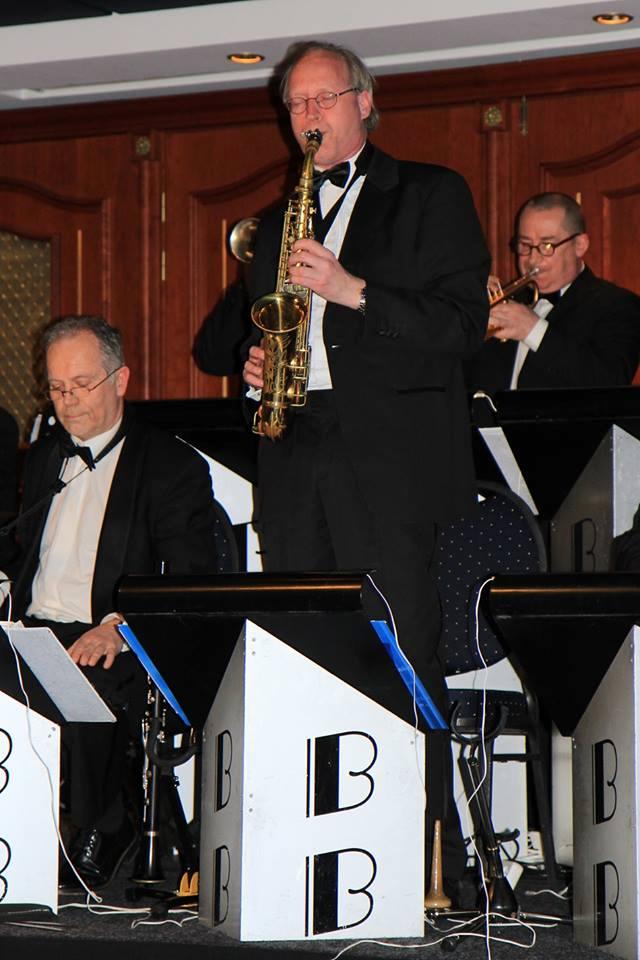 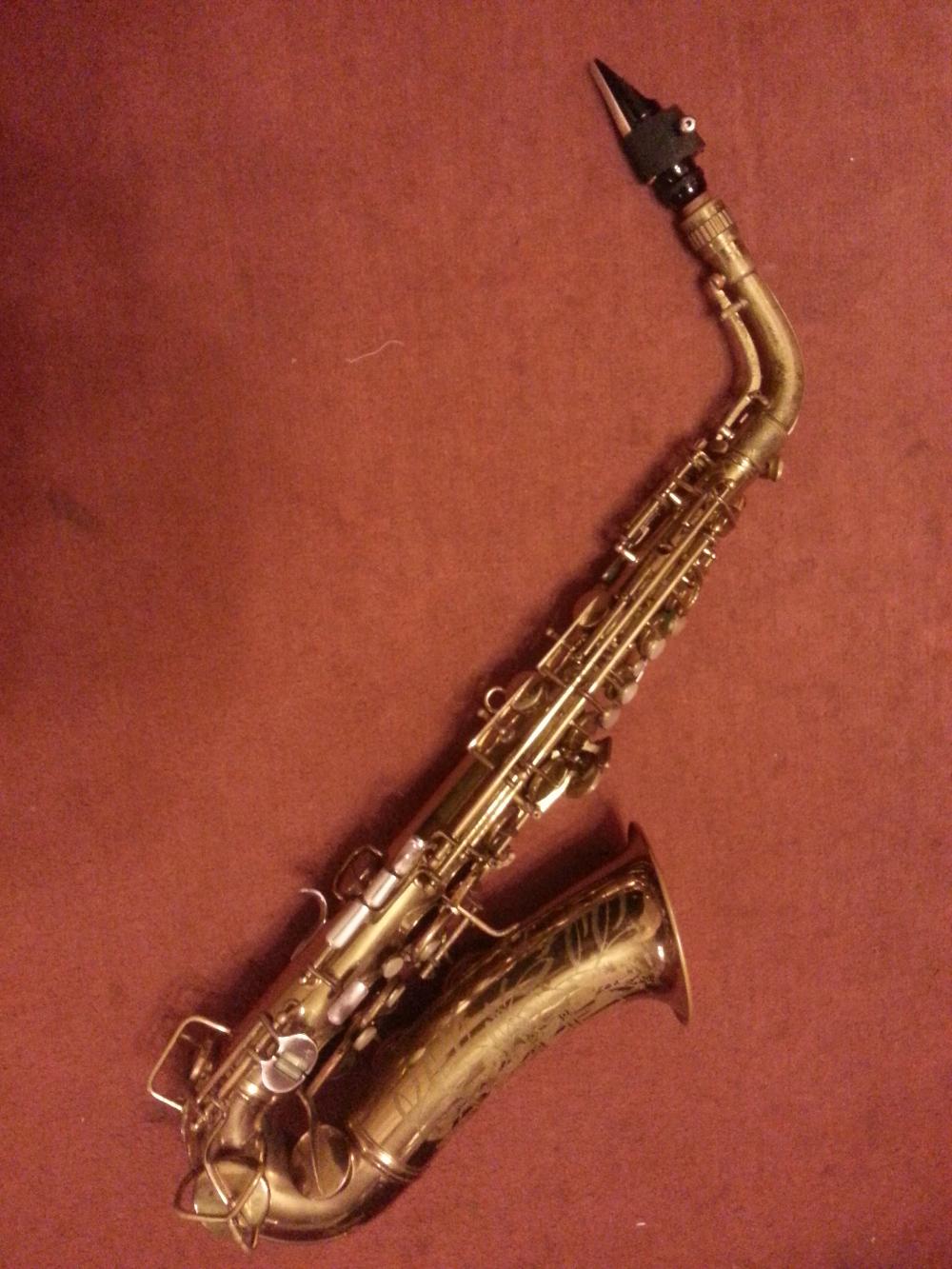