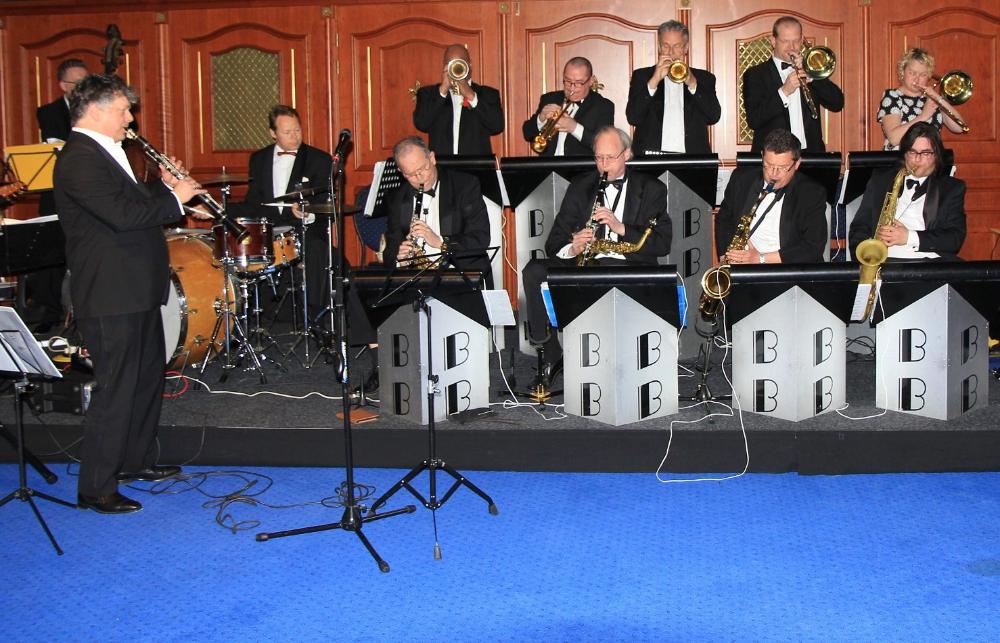 Bernhard Berkhout started playing the clarinet in 1970. Berkhout was discovered in the 1980s by the pianist Pim Jacobs, who presented him on Dutch television as a soloist with The Metropole Orkest conducted by Rogier van Otterloo, alongsid clarinetist Eddie Daniels. Subsequently, Berkhout founded a successful quintet with the vibraphone player Frits Landesbergen called The Swingmates. In the early 1990s, Berkhout was chosen by the Schilperoort family as future leader of the Dutch Swing College Band, which was prevented by others after the death of Peter Schilperoort in 1990. As a result this wish of Schilperoort’s widow was never granted.

Despite the fact that Berkhout had won numerous awards such as the Edison Grammy Award, soloist award at the Jazzfetival Breda and the Peter Schilperoort Bandleaders Award, his musical activities dwindled in the 1990s, as he became more involved in medicine.

“Remarkable is Berkhout’s enormous drive. He becomes genuinely enthousiastic when other musicians play good solo’s and he lets himself be inspired to play clarinetsolo’s of a calibre that has not been heard since the days of Jan Morks. He is Holland’s best jazz clarinettist by far.”

BBSO at the theatre in Baarn 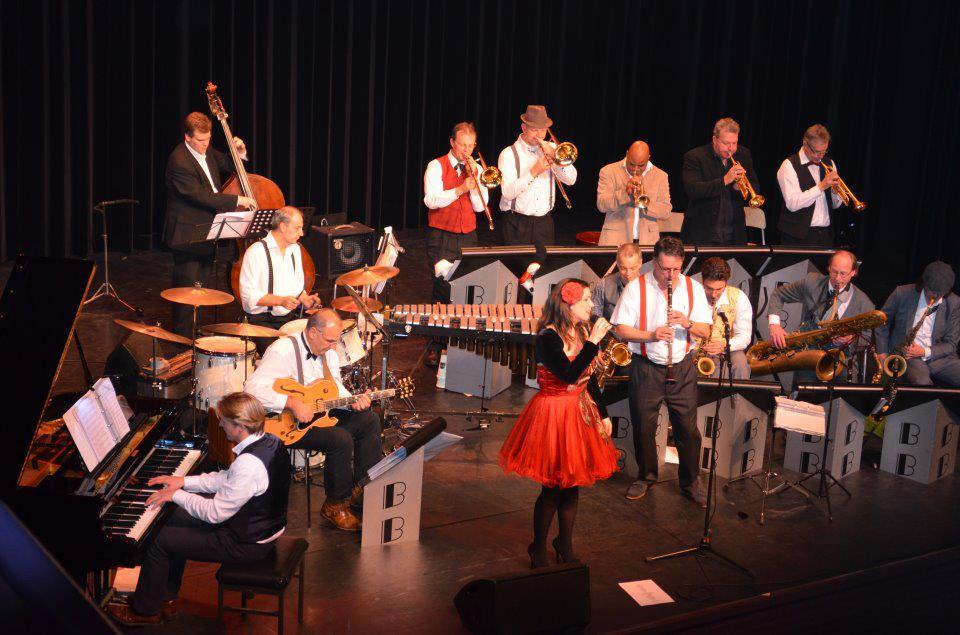