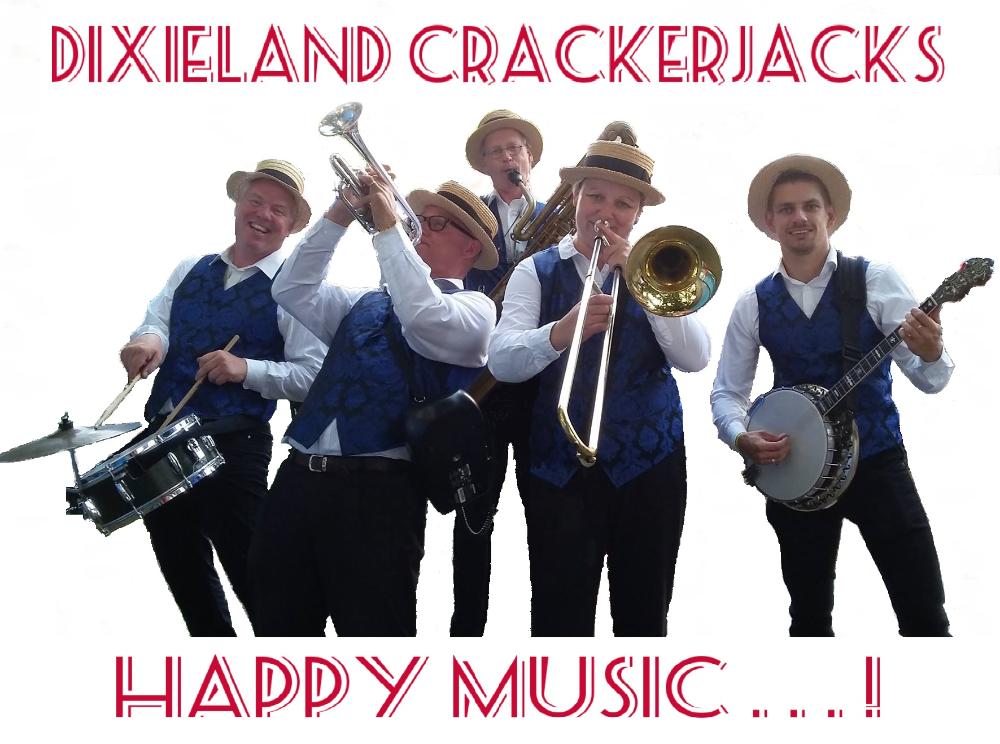 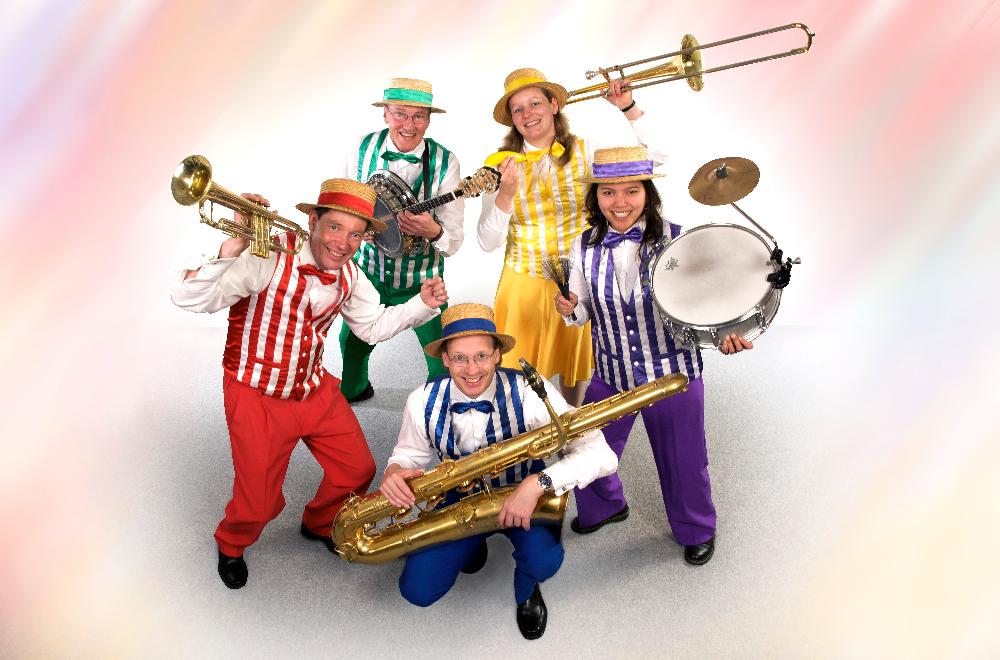 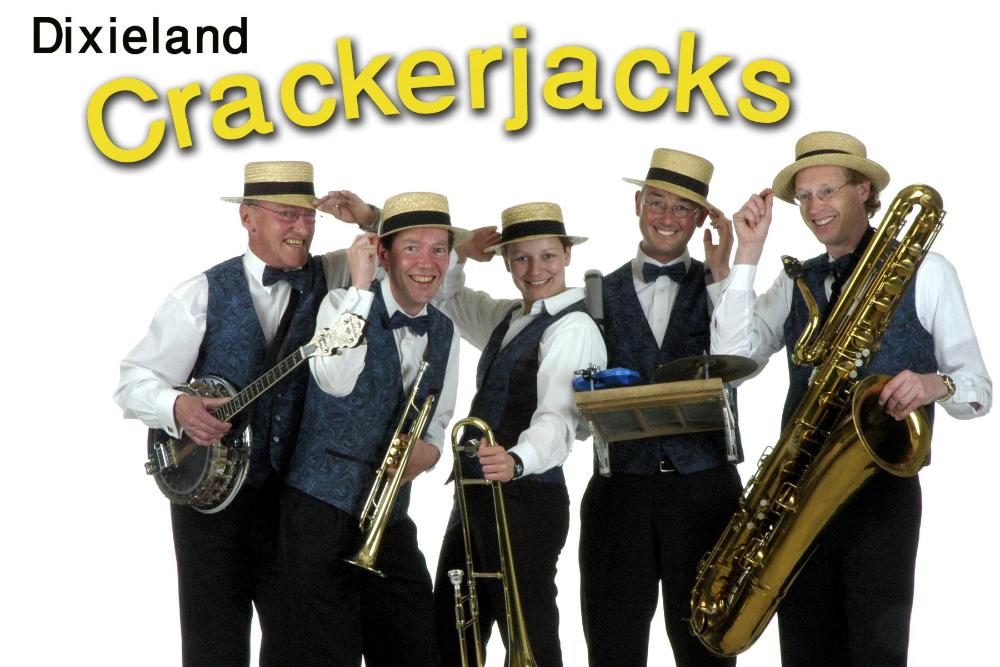 Since 1994, Brandsma leads the Dixieland Crackerjacks

Since 1994, the year our band was founded, the Dixieland Crackerjacks rapidly gained a healthy reputation as one of the foremost bands in the classical jazz field in Europe. Professional musicians with a deep love and understanding for the swinging and happy sounds stemming from the twenties and thirties of the former century, play a varied program that highlights the music from that same era, with occasional own compositions of the band members mixed in between.