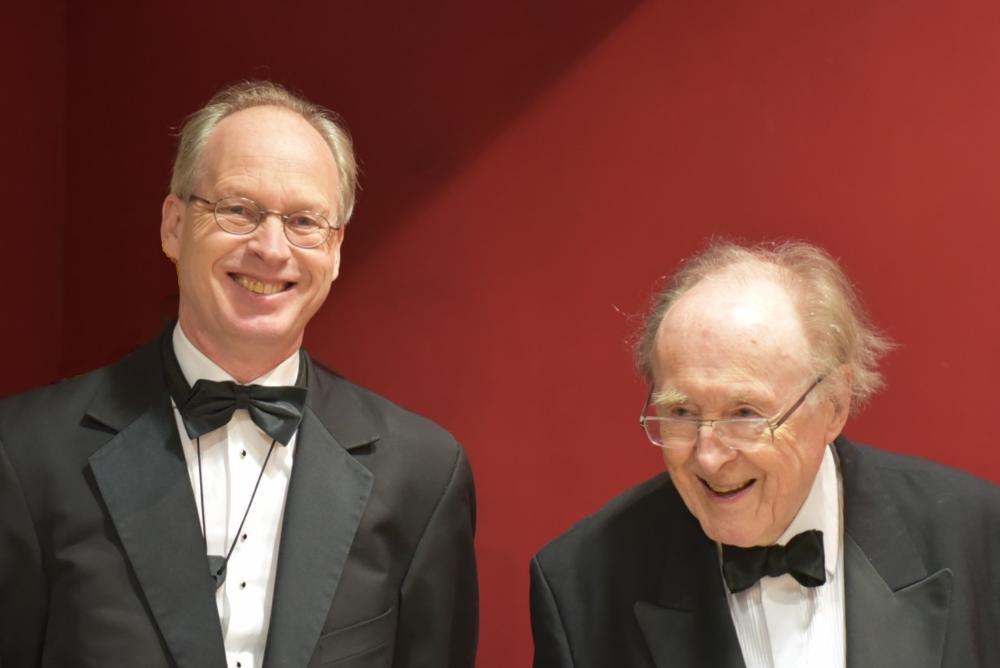 I am forever grateful for the happiness and inspiration his music always gave me and feel proud, fortunate and privileged to have played a crucial role in his band from 2011 - 2020.

As a young boy aged 14, Bert Brandsma went to a larger theater for the first time. It was a concert by the Chris Barber jazz and blues band in de Oosterpoort, Groningen. Besides the excellent music, the classy and witty announcements by Chris, and Pat Halcox wearing his real shiny shoes, made a lasting impression. Certainly part of the reason why Brandsma went to Conservatory a few years later.

He started studying clarinet, soon afterwards taking up classical saxophone with Jan Schoemaker and jazz saxophone with Henny Kluvers. At that time Bert also learned a lot from saxophonist Jenne Meinema, then Deputy Director of the Conservatory. After earning three bachelor's degrees he started his career as a fulltime performing artist.

A good start was winning two contests, Leiden Jazz with his new formed band called 'Dixieland Crackerjacks', and the Breda Jazz Festival with 'het Fluitekruidt'. Especially the Crackerjacks would make quite a reputation, touring Portugal, Poland, France, the UK, Germany, Ireland and the USA.

Besides these activities as a jazz musician, Brandsma freelanced with several larger ensembles like the Metropole Orchestra, Noord Nederlands Orkest, Netherlands Symphony Orchestra and the Bergische Symphoniker (D). He played more then 300 performances in the Cologne Opera House on lead alto sax and made a name on clarinet for never failing on the tricky opening of Gerswin's Rhapsody in Blue.

In 2004 Brandsma married Slidin' Selena, first woman in the Netherlands with a master's degree in jazz trombone. A year later, while playing together at the Jazz Festival Hoofddorp, they were heard by several members of the Big Chris Barber Band, including Bob Hunt. They were highly impressed by Selena's virtuoso improvisations, but also Bert playing the bass saxophone this time, didn't go by unnoticed.

In 2011 Bob Hunt recommended Brandsma to Chris Barber when a temporary replacement was needed for a tour through Austria, Liechtenstein and Germany. Bert ran straight from the Cologne Opera House and had a great time with the band, resulting in doing several other short tours before the possibility came to join the band permanently mid 2012. 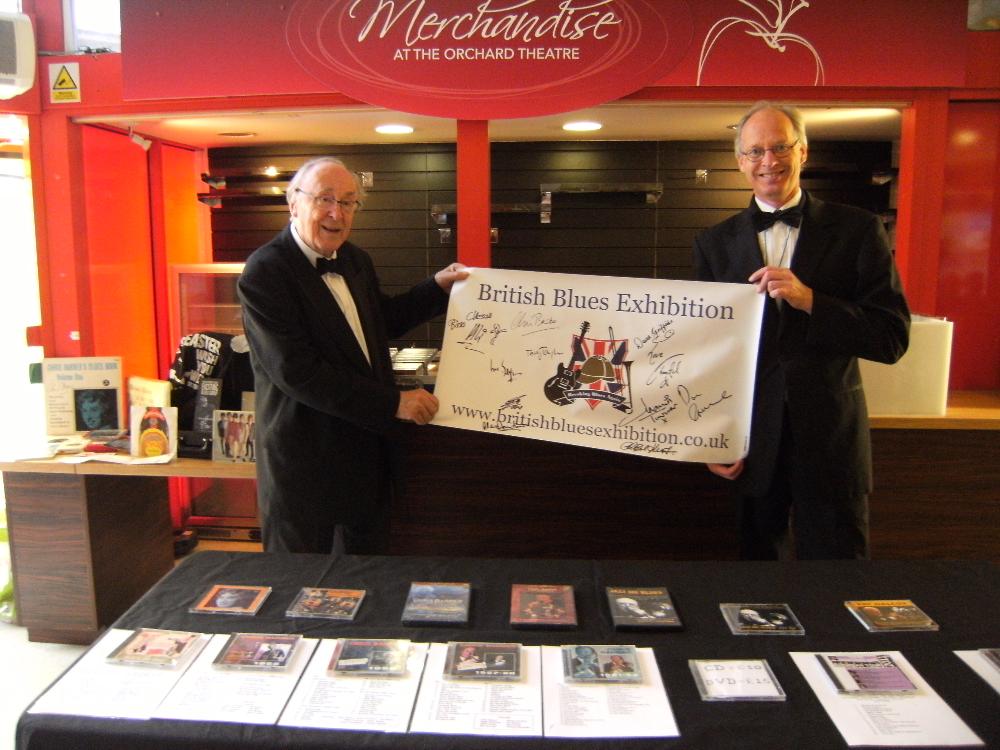 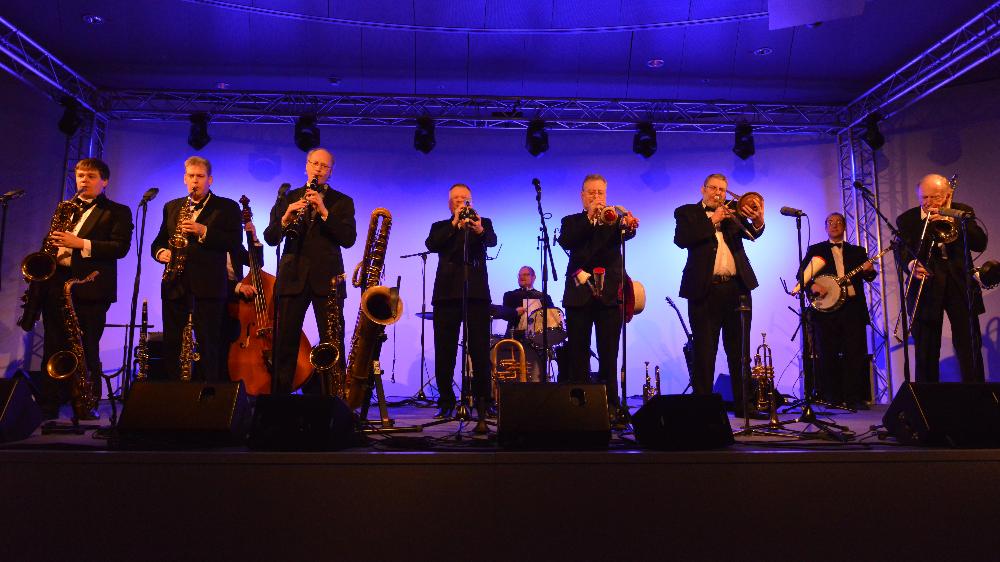